Helping the earth, one diaper at a time

Cindl Nabb holds up her ten-month-old baby Brennan after changing his cloth diaper for the Great Cloth Diaper Change on Saturday, April 20 at the Best Western Lakeside Inn. GRACE PROTOPAPAS/Daily Miner and News

At exactly 11 a.m. on Saturday, April 20, mothers and fathers around the world took part in the Great Cloth Diaper Change and the parents of Kenora were no exception.

A dozen mothers and one father all changed their babies’ cloth diapers simultaneously at the Best Western Lakeside Inn as a part of the Mother’s Day Sale and in honour of Earth Day.

“We started participating in this last year. It’s a great way to spread awareness of using cloth diapers,” said organizer Amanda Miner. “It’s also in line with Earth Day and so this is a good way of showing how you can do something small to help take care of the Earth.”

The Great Cloth Diaper Change is an event that takes place worldwide with the Guinness Book of World Records keeping track of how many parents simultaneously change their babies’ reusable diapers. In 2012, 256 different locations in 15 countries took part in the event. Parents had to register before the day to participate. This year’s change was scheduled for 11 a.m. local time.

“We had about 15 people show up so that’s good,” said Miner. “We hope to get more and more people every year. It’s a good way to meet other moms who are using cloth diapers and learn about it if you’re not. Of course having the record to work for just makes it more fun.”

Miner said many parents decide to use cloth diapers not only for the environmental benefits but also because they feel more comfortable knowing what is rubbing against their baby’s susceptible skin.

“For me personally, I don’t like the idea of all the chemicals inside disposable diapers. Babies are so susceptible to absorbing whatever they’re in contact with but everyone has their own reasons and beliefs,” said Miner. “They’re also so cute now. Cloth diapers have come a long way and the patterns are just adorable, I just love picking one out.”

“Lots of products on the market you can’t use with cloth diapers so this is just about making one where you know what ingredients are in there and you can use it with any kind of cloth diaper,” said Nabb, a naturopathic doctor who just opened her clinic A Little Oak Wellness on Fourth Street North.

“You get to leave here learning a lot of different things that save money, save time and save the environment,” said Miner. 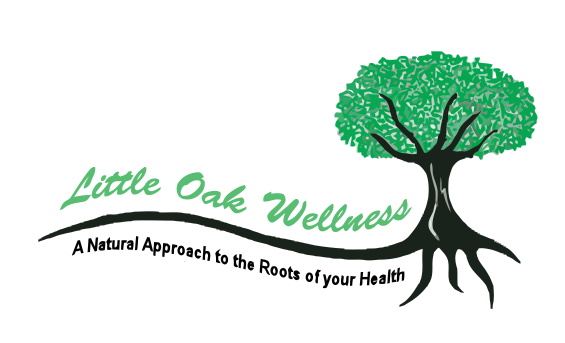